WHAT IS Brain Gym®?*

Brain Gym® is a program based on 26 simple and pleasant movements that help to tune and optimize body and mind to learn better with ease and to bring out their potential in various areas of life.

Brain Gym® is part of a larger program called Educational Kinesiology (Edu-K) which includes many additional body techniques deriving from Applied Kiensiology, that helps to release stress, achieve goals and prepare mind and body for easy learning. in everyday life.

The 5 principles of Educational Kinesiology (EDU-K) are:

WHAT IS EDUCATIONAL KINESIOLOGY?

Educational Kinesiology (known as EduK) was developed in the 70es by Paul Dennison PH.D. and his wife Gail, to enhance learning abilities and ones own potential at school and at work through integration and balance of the brain energy.
EduK is primarily concerned with integration. It is well known, that the two cerebral hemispheres have different tasks and particularities. The left brain focuses on details, while the right brain maintains a vision of the whole. They are complementary and independent. It is also important to have a good integration between the limbic system (the emotions), the frontal cortex (the thinking area) and the anterior and posterior brain (input and output), if we want to fullfil our full potential.
Due to stress and/or inadequate postural position the two hemispheres often communicate badly, so that one comes to dominate the other. The result is that we react rather than act, following survival instincts.
EduK helps to re-establish the missing balance through simple movements for brain-body coordination and the use of specific acupressure points which Paul Dennison has developed to achieve a three-dimensional integration which will lead to:

THE ORIGIN OF EDU-K AND BRAIN GYM®
In the 1960s Paul Dennison PH.D. has developed a program based on simple movements for brain integration called Brain Gym®. Working with children with learning challenges, he discovered, that his students were often blocked in new learning situations, but were not blocked after practicing specific movements which stimulate both hemispheres. Over the years and after prolonged neurological studies, Paul Dennison, together with his wife Gail, extended the Brain Gym curriculum by integrating a program for brain organization profiles and Vision Gym (a program to enhance vision ). Edu-K is in continuous evolution. Paul Dennison has been the longterm President of the Faculty of the Eduk Foundation in Ventura-California. Together with his wife he has written several books, which can be consulted and ordered at www.braingym.com 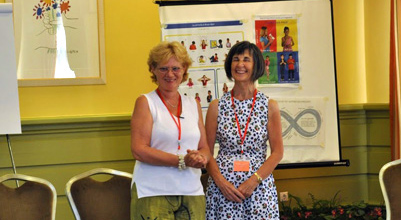 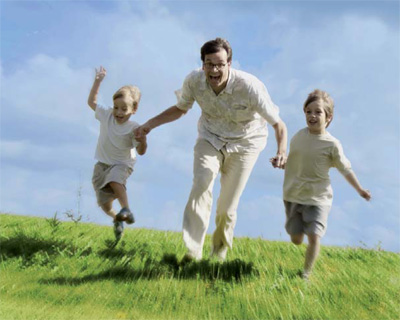 movements for the mind in movement, Sigrid Loos's Blog

articles and food for thought 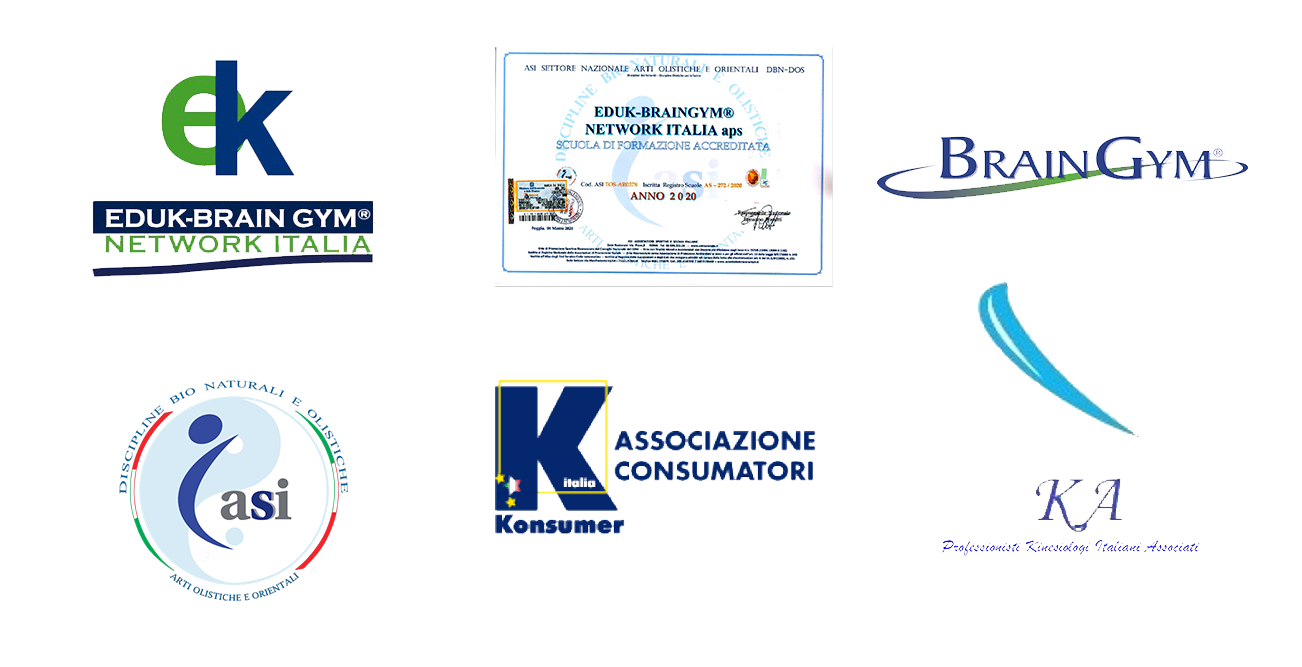 Graduated in pedagogy at the University of Dortmund, she has many years of experience in game research as a ludic and educational tool in the field of peace education and globalization.
Collaborates with various institutions and associations in Italy and aboard.